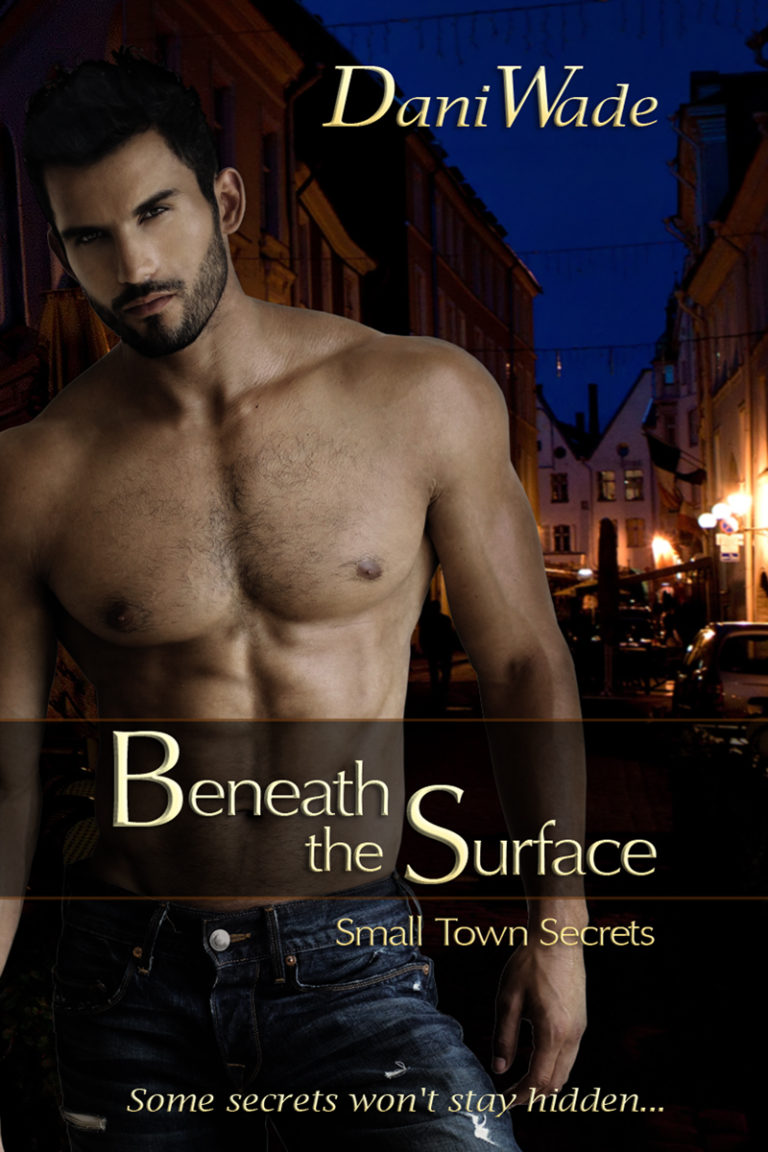 Hidden in a quiet town along the Tennessee border, a secret gathering exists where the privileged fulfill their darkest desires. One of their members initiates a desperate act designed to bring home his lifelong obsession: Emma Hartwell.

A past not forgotten…

Drawn back to her hometown by the psychic connection with her twin sister, Emma must fight the stubborn silence of those around her in her quest to find her missing sister. Colin McIntyre hopes to make up for his past mistakes with Emma by helping her, but his own ties to the Gathering might be exposed along the way.

Time is running out…

Exposure could be dangerous for his family, along with himself and Emma. Can they fight the secrets and lies to rescue Emma’s sister… and their own chance at life-long love?

Everyone in a small town has secrets, but Kate McIntyre’s have followed her home.

When a student’s admiration for her takes a dark turn, Kate turns to a hometown hero
for help and protection. Ex-Green Beret Daire Rousseau knows the face of evil all too well–and he’ll do anything to keep it from this pretty redhead. Can they trust each other
to look behind the scars that define them?

Kate McIntyre, college art teacher and sculptor, holds people at a distance. That’s how she copes with her internal and external scars, after a car wreck that left her fighting for her life. Art is her only outlet for sensuality–until Daire returns to Cadence, TN.
She’s shocked by how much she wants the sexy, silent veteran, and crushed when after one drunken embrace, he pushes her away. But when she realizes she has a stalker, Daire is the man she wants at her side.

Daire Rousseau may have been born to wealth, but he grew up a loner, shuffled off to boarding schools after his mother’s death. He joined the Army to prove he was more a man than his father, and found a close-knit band of brothers. But after being captured and tortured by the enemy, he’s fighting a new war–battling to get back to the man he was. And afraid his scars will never let him forget. Convinced his battered body and psyche will repulse an innocent beauty like Kate, he pushes her away. Until the only way to keep her safe is to stay by her side day and night.

Come back to Cadence, TN–where secrets can be deadly. Get your copy of BEHIND THE SCARS today! 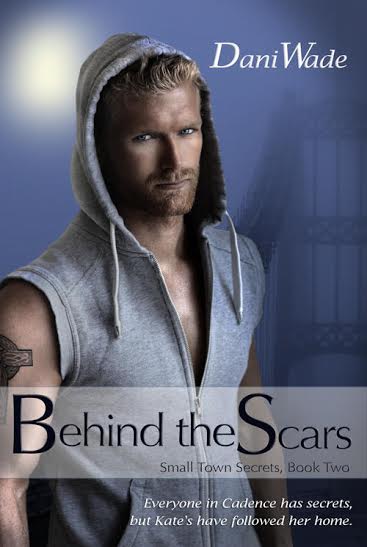 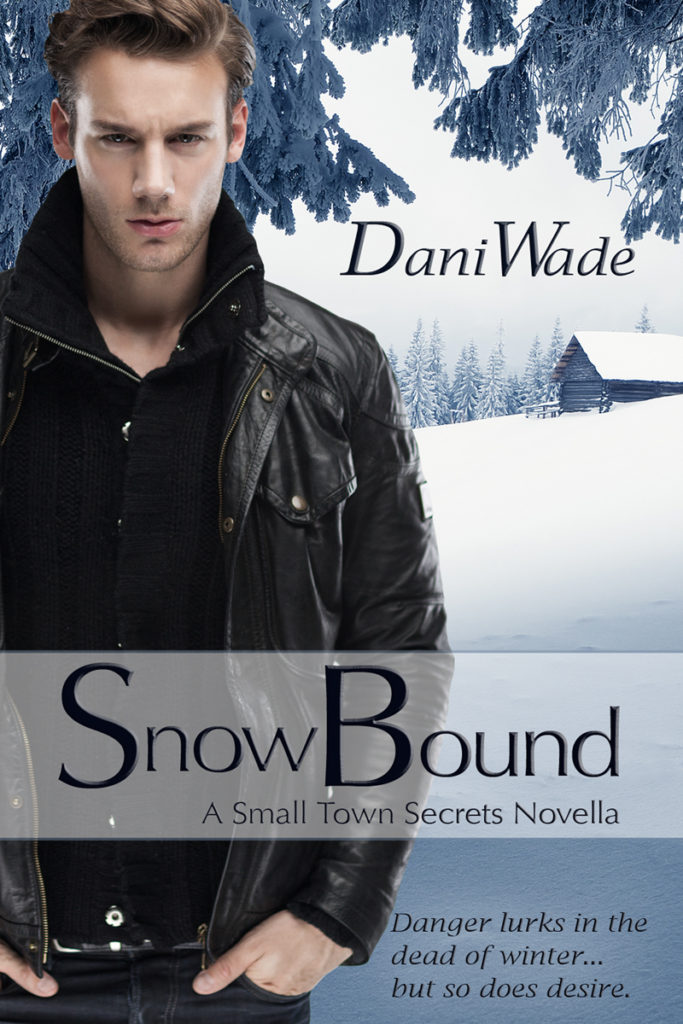 The last thing Damon West wants is a trip to his bookish neighbor’s house in the midst of the worst snowstorm Cadence, TN, has seen in a decade. Still, his military instincts warn him that Miss Priss could use a little help. His arrival is met with an attack by an unknown assailant and the sight of Miss Priss in a sexy wisp of nothing-much, confidently wielding a double-barreled shotgun.

Tori Anderson carefully portrays herself as a responsible bookstore owner and capable young woman to anyone willing to look twice. But two men grappling in her backyard called for speed more than decorum. That’s how the guy she’d been secretly lusting after since he’d bought the house next door sees her in a silky robe and panties—with nothing in between. Damon’s sudden interest thrills her, but she can’t help worrying about the unknown threat scared off by her shotgun blast.

Trapped in her house, snow blocking the roads and no way to reach the outside world, Tori finally has the chance to indulge her wildest fantasies. But she isn’t sure which is more daunting—the abusive boyfriend back to punish her for helping convict him of murder or her desire to have more than one night with the town’s most unavailable bachelor.